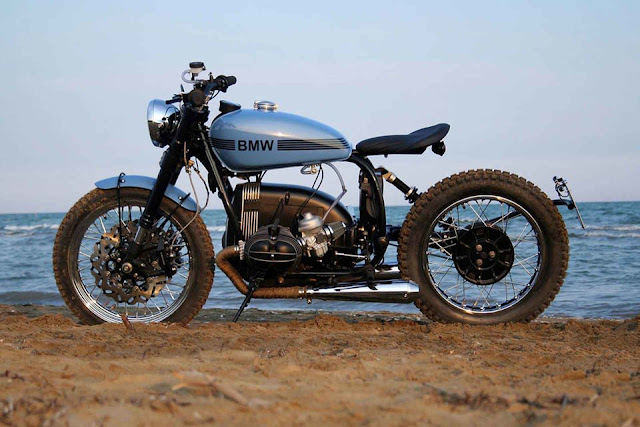 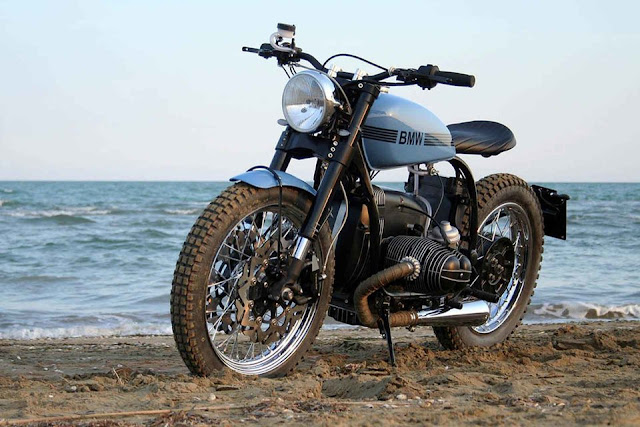 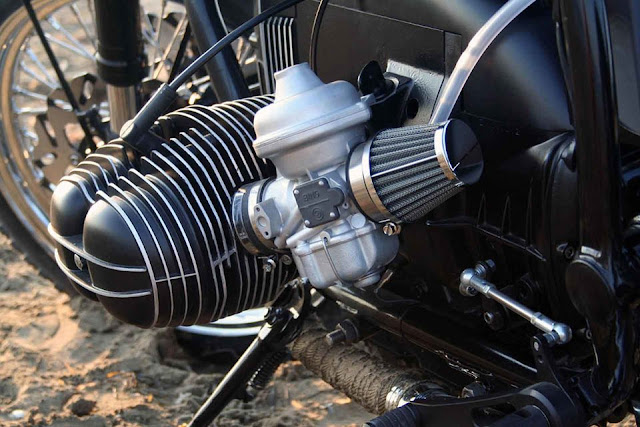 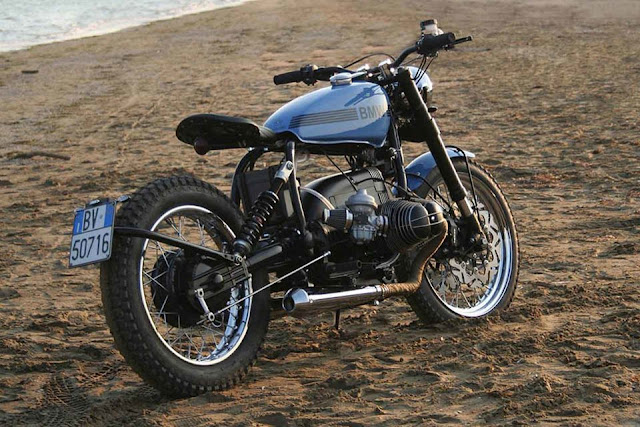 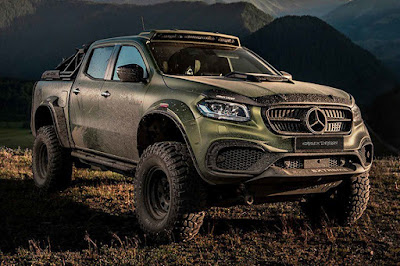 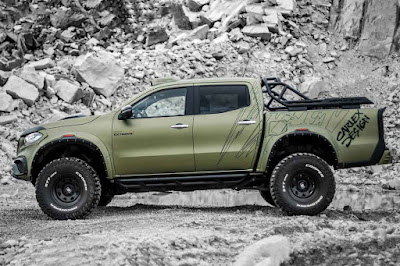 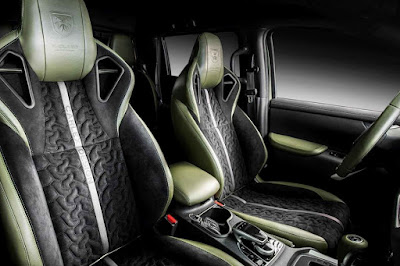 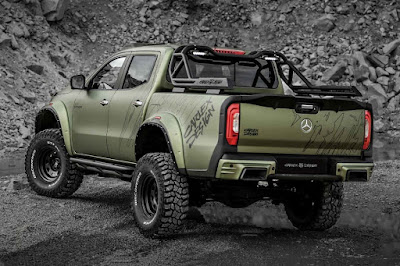 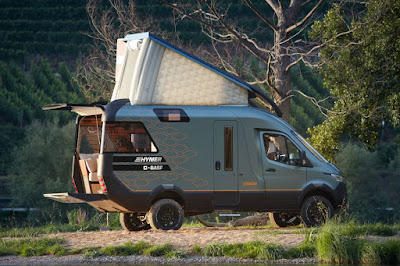 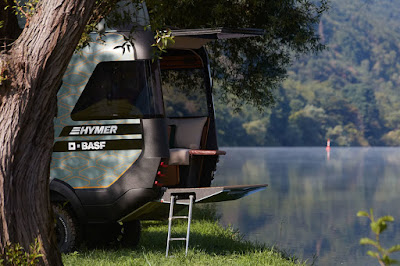 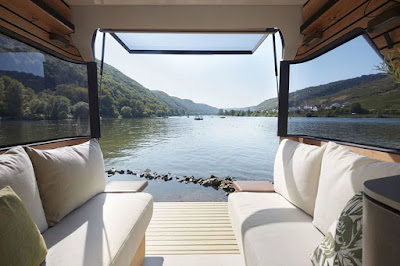 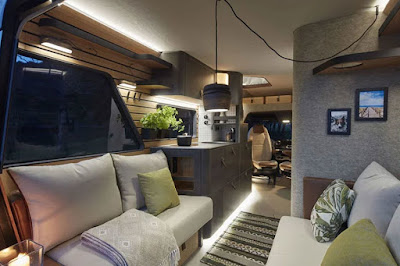 "Craig Anderson looks good on literally any surfcraft. Stick a 5’9″ shred sled under his feat and he’ll do a knock-knee bottom turn to tweaked out air. Give the lad a lengthier single fin and he’ll soul arch through a tube like a cosmic 1970s surf spiritualist. Somehow nothing looks corny or contrived in either case, and who else can you say that about?
In the latest episode of “Quivers”, the series in which we get a look under the hood of our favorite surfers’ boardbags, videographer Dave Fox talks to Ando about his eclectic arsenal of wave-riding weaponry and digs through some of our favorite clips of him riding these craft through the years."
Marcadores: Craig Anderson, Surfer Magazine Postado por Wave Riders Açores Sem comentários:

It´s not only about waves

"(...) The film tells the story of the modern performance twin through the lens of Australian icon Mark Richards, who found inspiration in the boards of Reno Abellira, shaping tutelage in Dick Brewer and created a design all his own that he surfed to four straight world titles.
To this day, Richard's feat of making his own boards and surfing them to such success stands apart as one of the greatest achievements of all time surfing. But what's perhaps more impressive is the way that twin-fin designs have evolved in the aftermath, disappearing for years before reemerging in modern surf culture as the go-to craft for those looking to balance performance surfing with high-speed, skatey fun.
"Fast & Loose" celebrates that unique flavor not just through the story of MR, but through modern rippers like Zeke Lau and Kael Walsh, who took the classic twins and updated versions for a spin. It was a fun film to make, as it damn well should be when the subject is twin fins. Hopefully the feeling is contagious."
Marcadores: Fast and Loose, Mark Richards, Surfer Magazine Postado por Wave Riders Açores Sem comentários:

"The Shortboard Revolution was a helluva thing. The pace of the most-explosive period in surfboard design was break-neck, full of blink-and-you'll-miss-it concepts that may have worked just fine, but for one reason or another never really caught on. Case in point: a certain Bob Simmons-inspired twin-fin noserider acquired by Mark Ingleby, father of Australian longboarding ace and two-time world champ Harley Ingleby.
The senior Ingleby started collecting obscure surfboards back in the '80s—he's dedicated his entire house to the pursuit, in fact—which allowed his son Harley to have no shortage of unique and overlooked craft, like the magic twin, to put to the test and spark his imagination.
In the video above, Harley discusses what it was like to grow up with the ultimate board collection hanging over his head, before getting the backstory of the twin's design from local shaping icon Bill Tolhurst and taking it for a spin."
Marcadores: Bob Simmons, Classic Longboarding, Harley Ingleby, Longboard, Mark Ingleby Postado por Wave Riders Açores Sem comentários: 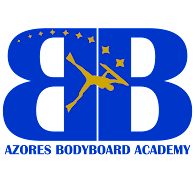 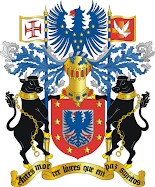